Every Thursday at 8 pm, Palki Seva of Sai Baba is organized.  Baba’s Palanquin is taken from Sai Baba Temple to the Shiva temple which is opposite to Sai Temple. This is followed by Shej Aarti and Preeti Bhojan. 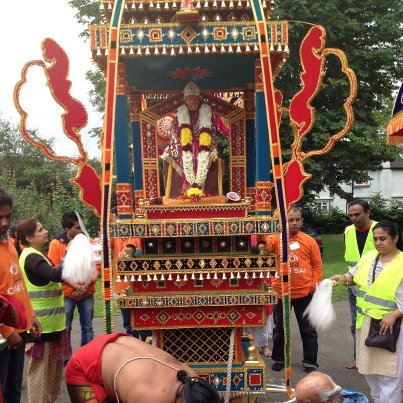 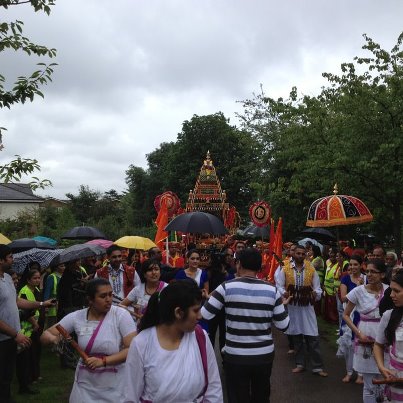